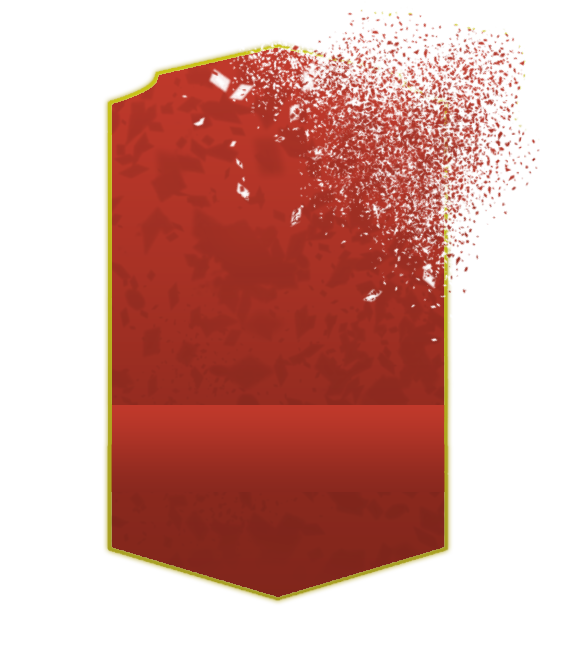 How It Works?
The game will feature 200 stadiums located on 5 continents in the largest cities of football. Each stadium owner will be able to charge a match fee ranging from 1 to 20 percent, and each team will have to choose its own stadium to play a match.

What will we gain from stadiums?

The pre-sale is scheduled for August 15